arrow_back Back to Yallingup

All vehicles come with drivers and the Nightcruiser Party Tours Booking Crew are happy to quote and assist on the spot.

We travel anywhere in WA and pass on any benefit we have with our Venue deals and information sheets for Perth and the South West.

Coaches:
Air-conditioned
Seat Belts
Coaches 40 seaters + have reclining seats
Toilets on some
We go anywhere in WA
In Yallingup, Margaret River, Busselton, Bunbury and throughout the South West 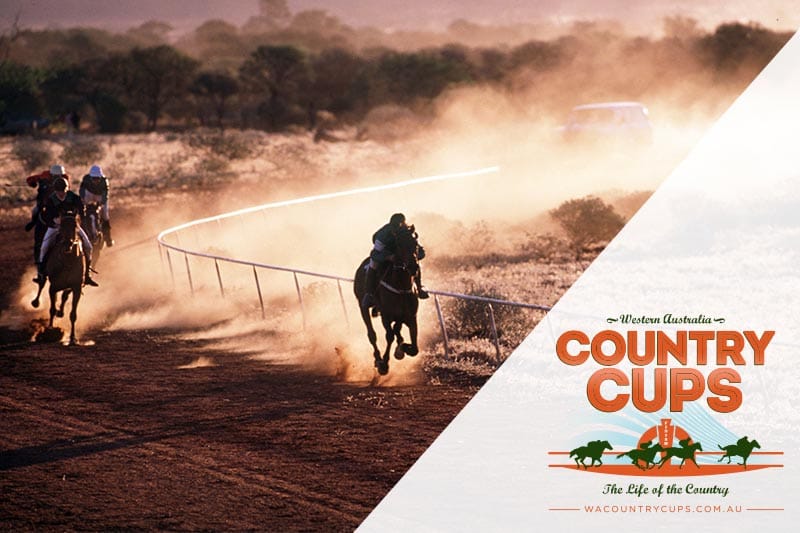 This is ideal to combine it for a Birthday Celebration, Bucks Day outing, Social Club outing and ort a Family Outing.

We will pick up from anywhere in Buses or Coaches

Afterwards, we can drop you at the Casino, Northbridge or anywhere even organise a mini Pub Crawl

Thoroughbred racing in the South West and home of the XXXX Gold Bunbury Cup.
Nightcruisers have been visiting the Bunbury Races for a number of years including providing function transport with late-night returns.

The Nightcruisers have been taking groups for Race Meetings in Pinjarra for some time.

The venue, “Pinjarra Park”, has extensive grassed areas and shady trees, five bar outlets, an air-conditioned restaurant and a takeaway. 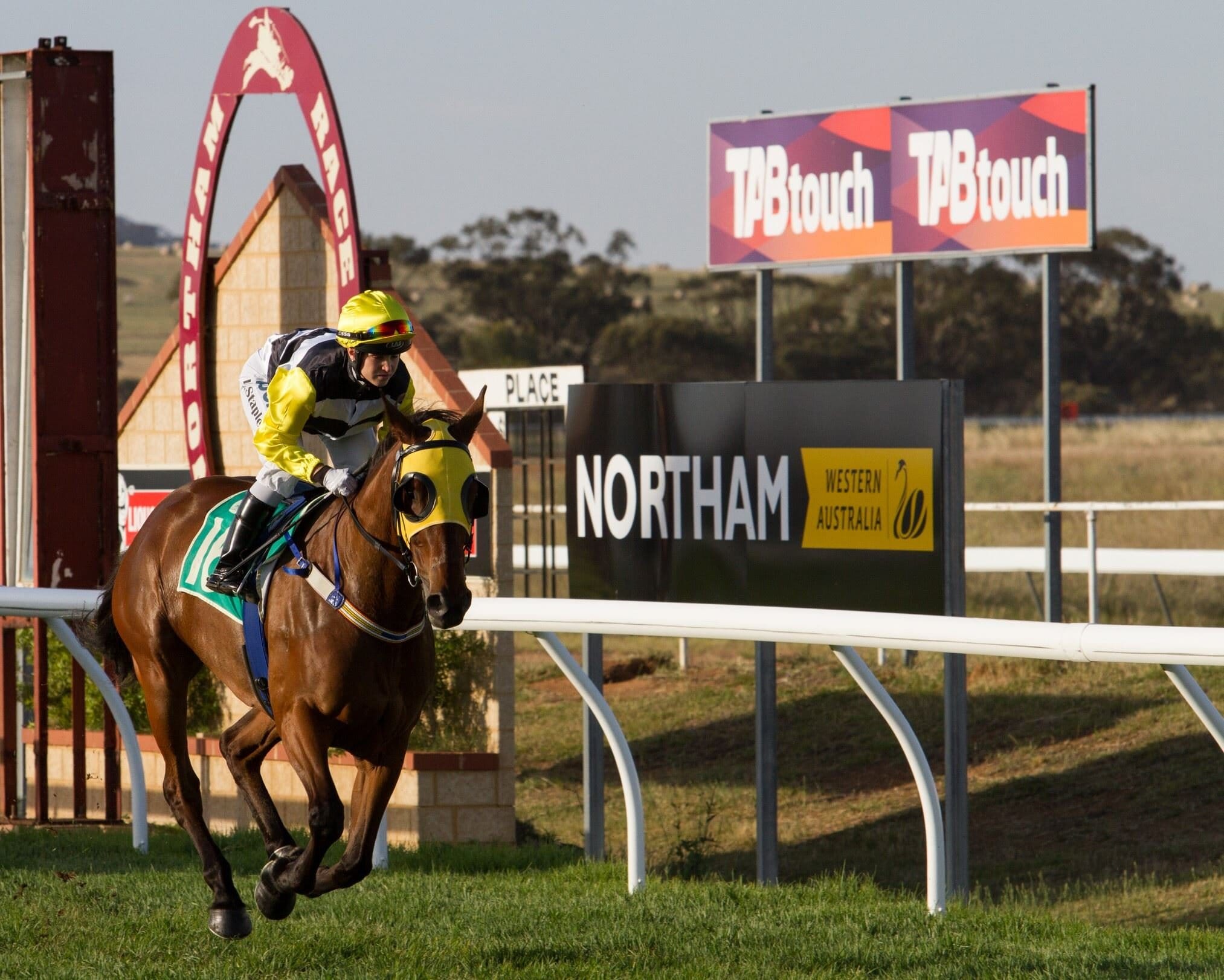 Northam Race Club NORTHAM RACES TRANSPORT
The Nightcruisers have been taking groups to Northam Race Meetings in the past.

The Northam Race Club was established in 1863 and its home, the Northam Racecourse, is one of WA’s premier winter racecourse’s. Nestled in the heart of the beautiful Avon Valley, Northam is just an hour’s drive from Perth along the Great Eastern Highway.
The racecourse itself is situated on the edge of the Mortlock River on the eastern border of the town.
View map

The Northam Racecourse hosts on average 25 race meetings per year through the months May to October.