arrow_back Back to Toodyay 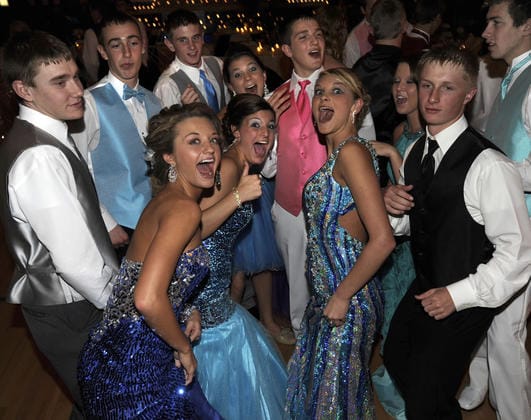 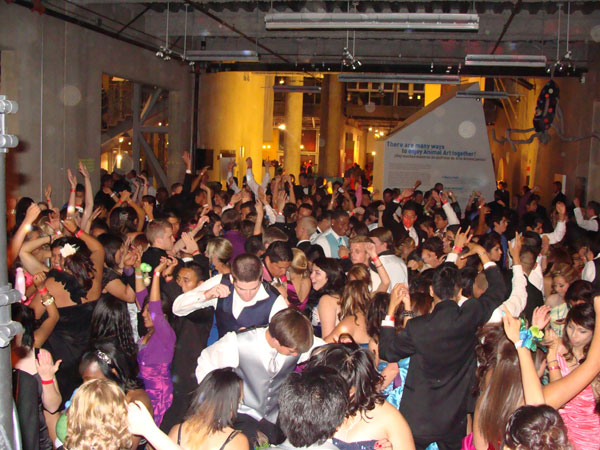 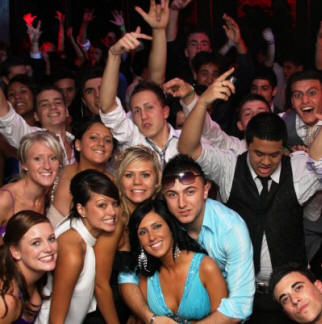 OWN MUSIC
We have CD players/amps on board and will allow you to bring your own prepared Electronic Devises, Smartphones, Tablets. CDs or iPods (own cords) unless bluetooth is mentioned. 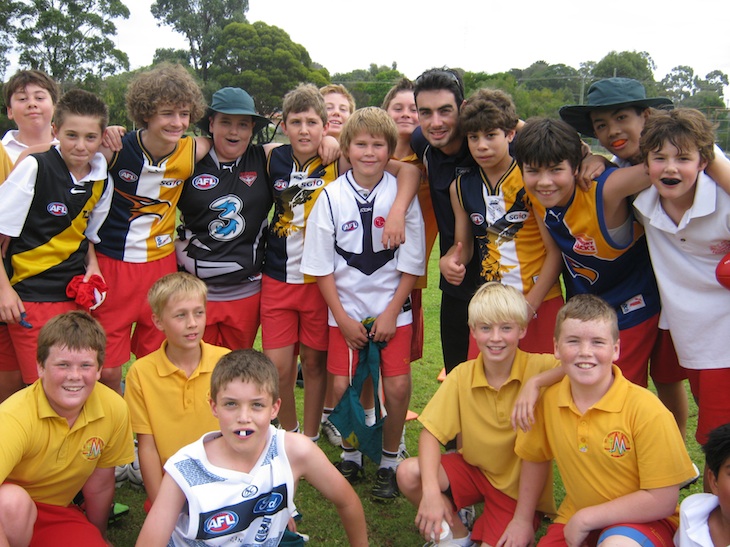 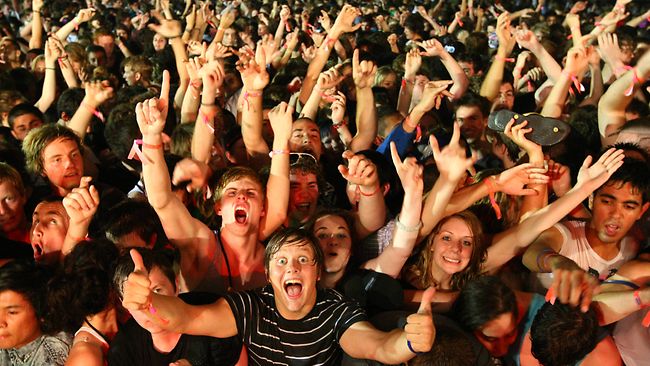