arrow_back Back to Alkimos

Nightcruisers consists of a large fleet in W.A. We cover Two Rocks and way down South to Margaret River, WA with Buses and Coaches.
All types of seating capacities for you to choose from for a reliable and affordable service.

It might be Party to Nightlife, 1 or 2 way to Swan Valley, Races or Speedway, any Jetty Transport for Party Boats,  Festivals and Concerts, Swan Valley Events and Weddings.

We have a large range of vehicles with different seating capacities. The Nightcruiser Booking Crew in Perth will assist you on the spot and answer all questions. They will assist also with working out your cheapest option. 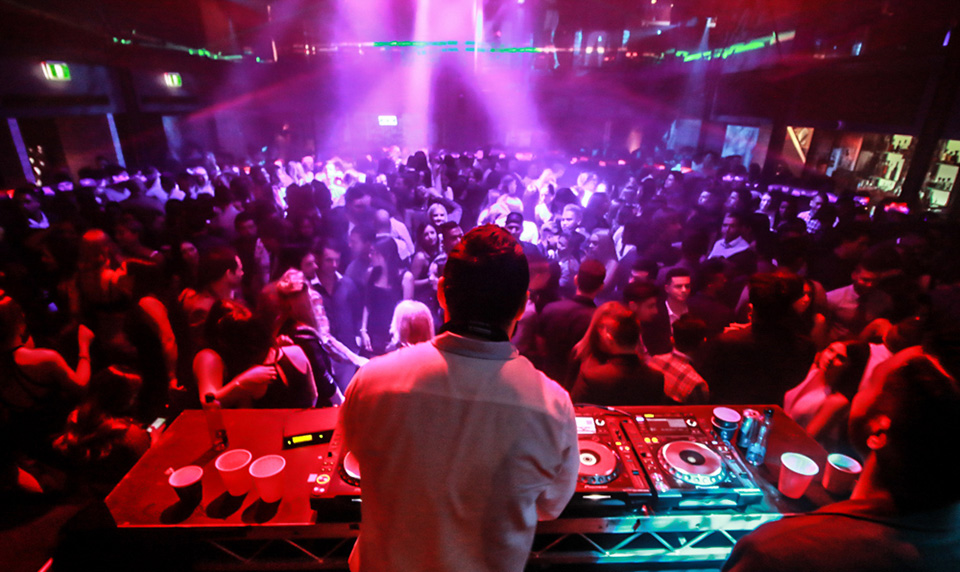 Popular with the Nightcruisers as we are punctual and affordable. Important as you might have hired a hall and need to vacate on time.
We have been transporting Party people in a party atmosphere for some time and also the Nightcruiser Party Bus Booking Crew Perth have a venue deals list which they will make available for you. They will even book you into the Pub, Club or Bar which includes the Eve Nightclub at the Crown Casino for late free VIP entry. 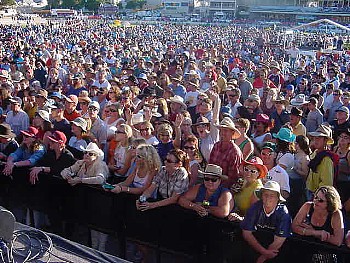 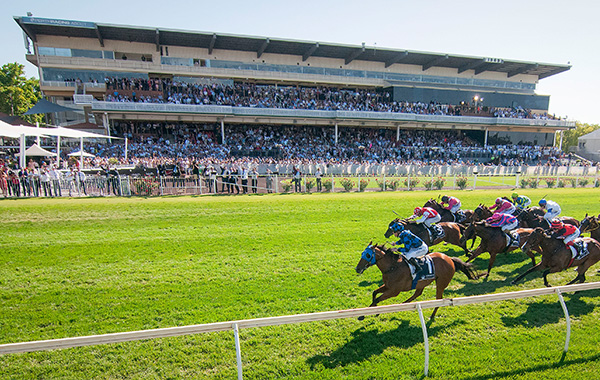 Bring your own electronic devices and connect to our power sound system to create the famous Nightcruiser On Board Party atmosphere.

Afterwards, we can drop you at the Crown Casino, Perth City or  Northbridge or anywhere even organise a mini Pub Crawl

Belmont Park Racecourse is one of the two major horse racing venues within the Perth, Western Australia metropolitan area, the other being Ascot Racecourse. The track has a circumference of 1,699 m with a 333 m straight.

Superbly positioned at the gateway to the CBD and entertainment precinct including Crown Perth and Perth Stadium, Belmont Park Racecourse has been providing one of the best Winter racecourses in Australia since 1910.

Ascot Racecourse is the major racecourse in Perth, Western Australia, situated approximately 8 kilometres east of the Perth central business district, with the headquarters of the Perth Racing positioned directly opposite. 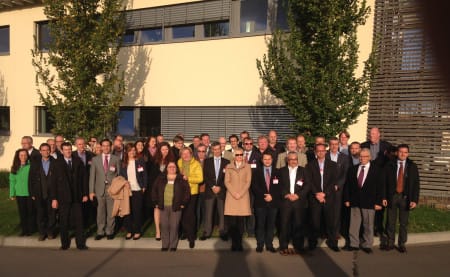 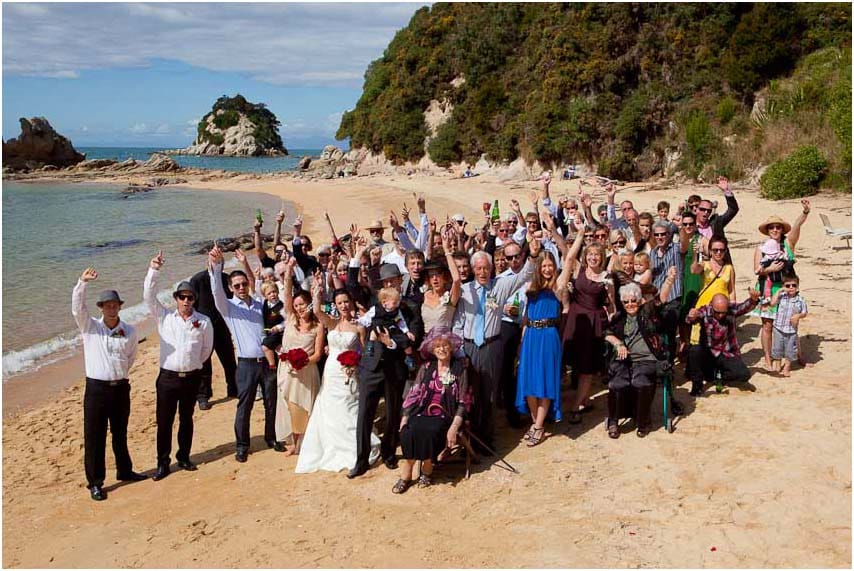 Add the Perth Wheel experience for extra fundraising on your tour.

The Nightcruisers have been transporting groups to sporting events in a party atmosphere for some time.

We cover all Leisure Sports and Sporting events and Concerts including 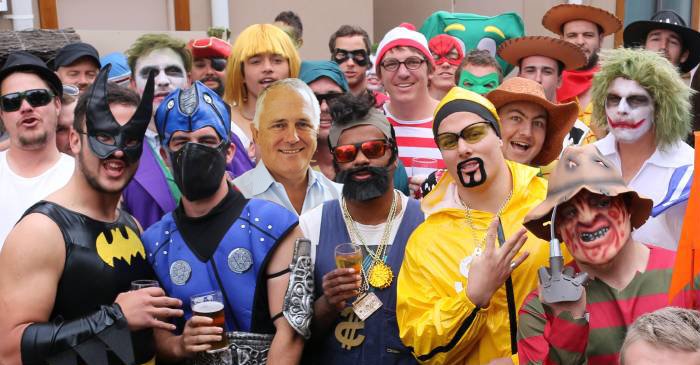 PERTH STADIUM – BURSWOOD
The new Perth Stadium and Sports Precinct will be a 60,000 seat multi-purpose venue with a “fan first” approach to planning and design.

The new Stadium is due to open for the 2018 AFL season.

It will be capable of hosting AFL, rugby, football [soccer], cricket and big entertainment events.

Public Transport and the Nightcruisers will assist with transporting capacity crowds.

The new Perth Stadium will be a world-class five-tiered stadium with roof coverage over 85 per cent of its seats, a striking bronze facade that reflects Western Australia’s unique geology, LED lights that show home sports team colours, and a wide range of ‘fans first’ facilities including two of the largest video screens in the country.

The atmosphere on board is electric and in party mode all the way with the camaraderie spirit second to non.

With the team song being piped through the sub woofers every one is primed by arrival to support their team.

Bring your own music via iPhone, iPad etc.

FOOTBALL TRANSPORT – PERTH
The Nightcruisers have the largest fleet in Perth with 21 seaters, 30, 45, 70 and even up to 80

We cover Mandurah to Two Rock and all suburbs between.

GET ASSISTANCE FOR FOOTBALL SUPPORTERS GROUP TRANSPORT
Get a supporting team group together and negotiate with your local Pub to assist with your affordable transport costs to get a Nightcruiser Footy Party Bus to take you to the game and return.

You would all meet at the Pub for a few and a yarn prior to departure and make it a regular event.

They might even allow you to decorate the place in your team colours.

Upon return from the game, more drinks and a meal, it’ll be party time to celebrate with special incentives from Management.