arrow_back Back to Ipswich

BREWERIES IN IPSWICH AND SURROUND

With so many new Boutique micro-breweries opening it has made it possible to provide you with our popular Nightcruiser Ipswich – Brisbane Brewery Tour.
The Nightcruiser Booking Crew, Ipswich have listed many breweries here to assist you by adding them to your workable schedule.
The Brewery Tours are popular with Birthdays and also with Bucks Days and Nights or any other celebration. 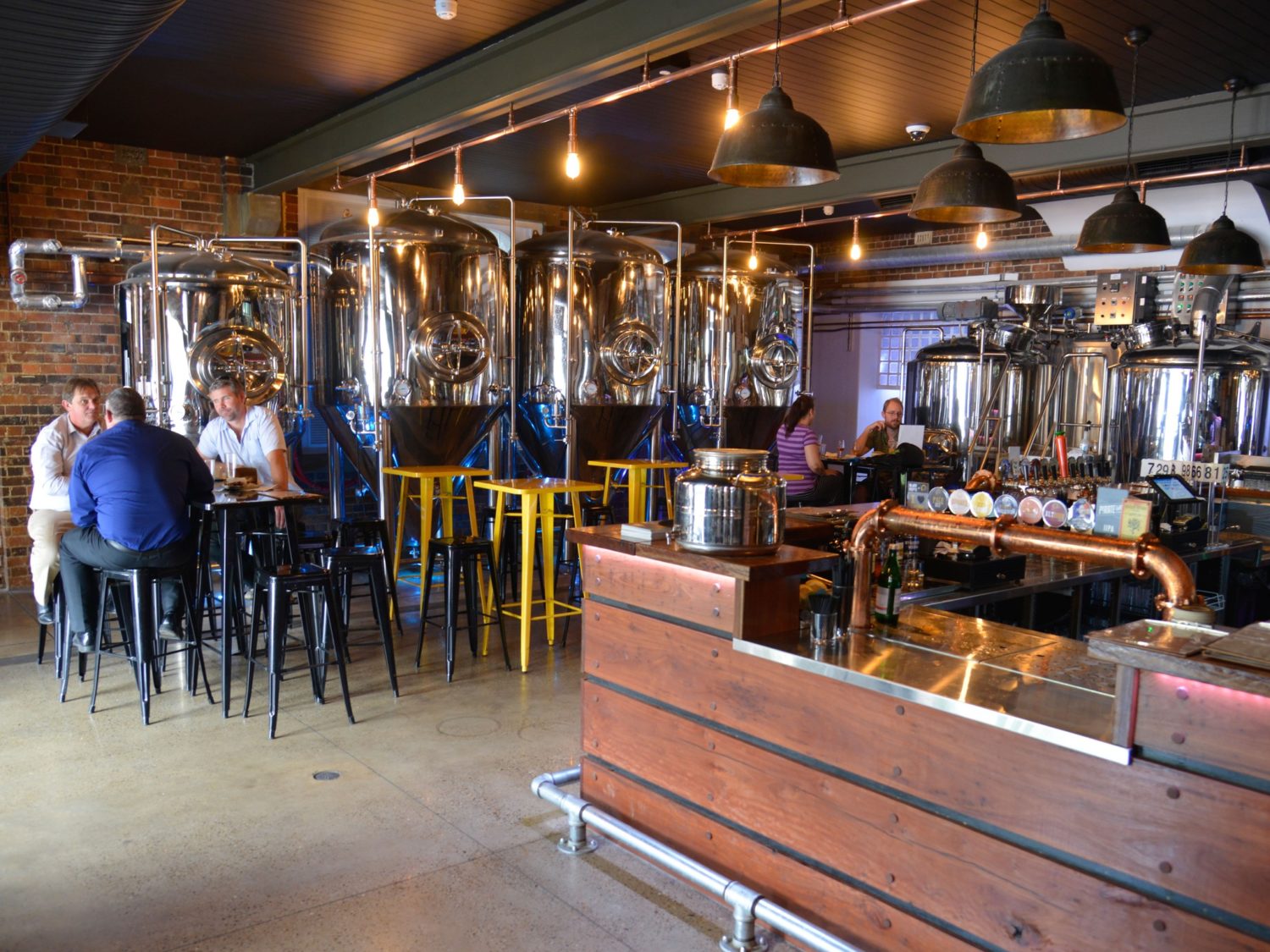 The Pumpyard got its name because of the site’s original use as the water source for the City of Ipswich.
It now supplies its happy customers with liquid of the amber kind from its brand, Four Hearts Brewing.

It’s been selected in the Top 50 beer venues in Australia by Beer and Brewer Magazine and was listed in the Top 100 food destinations in Queensland by The Courier Mail’s Queensland Taste food guide. With their gourmet burgers, pizzas, share plates, a kids’ menu and sweet treats such as House Made Beer Ice Cream, you can see why.
Pumpyard’s décor is funky industrial with huge shiny vats housing the craft beer produced onsite. There’s also a function space, and an outdoor area with a shaded garden to enjoy a cold one, with chilled-out acoustic live music on Sundays. 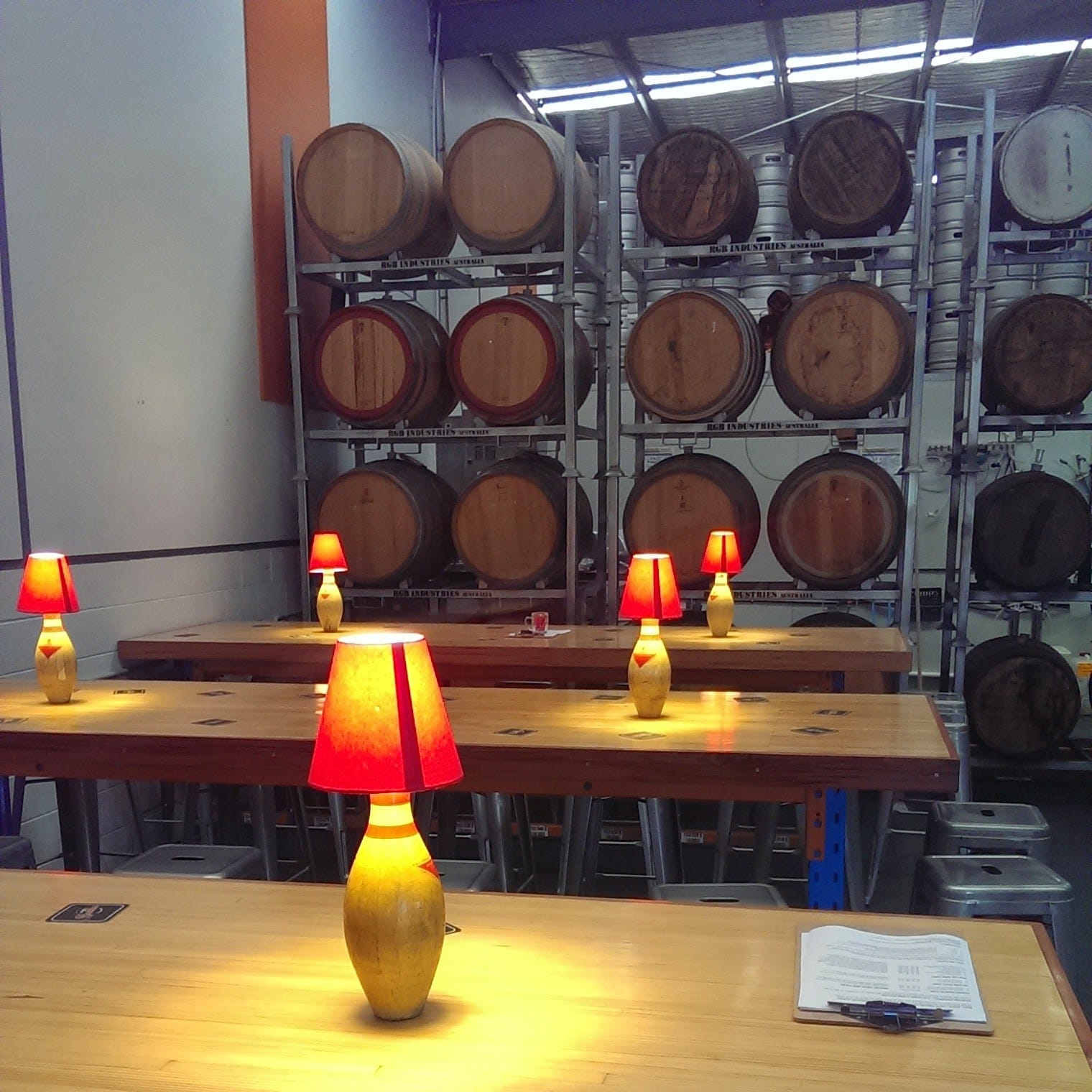 Located in Brisbane’s Bayside at Capalaba, they offer bespoke brewing services, creating individually tailored beers for the trade & public.
There is a Brewery Bar & Cellar Door, where you can come and taste 15 draught beers & cider, including genuine British Real ales on hand pump.
All beers & ciders are available for on-site consumption & take away.
Their Pizza Kitchen is open from midday Friday – Sunday. Mon – Thurs, feel free to BYO food & enjoy in the Brewery.
They are child-friendly, with lots of indoor & outdoor games to keep them entertained.
Games room for the adults, with pool & darts & big screen TV. 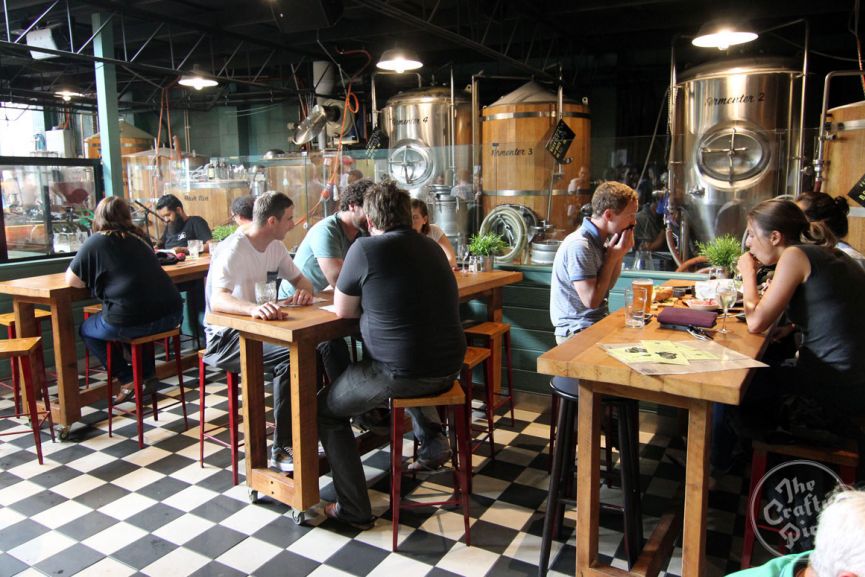 Their beers are brewed fresh in the West End Brisbane – making their beer as local as you can get!

All of their beers are preservative free and contain only the four key ingredients used in beer: barley, yeast, water and hops.

They are constantly reinventing themselves in a bid to retain their title as one of Queensland’s most awarded breweries.

They have five staples that are on tap all year round: BPA, (Brisbane Pale Ale), Brissy PiIls, Sunset Light Golden Ale and Walker Texas Ranger.

They also brew at least three other beers at a time, that change according to the seasons.

Punters are welcome to watch and interact with the brewing process.

It all happens right in front of you, as you sample their award-winning beers.

Tours are available, or you can even just have a chat with our head-brewer Brendan Chan, who works onsite. 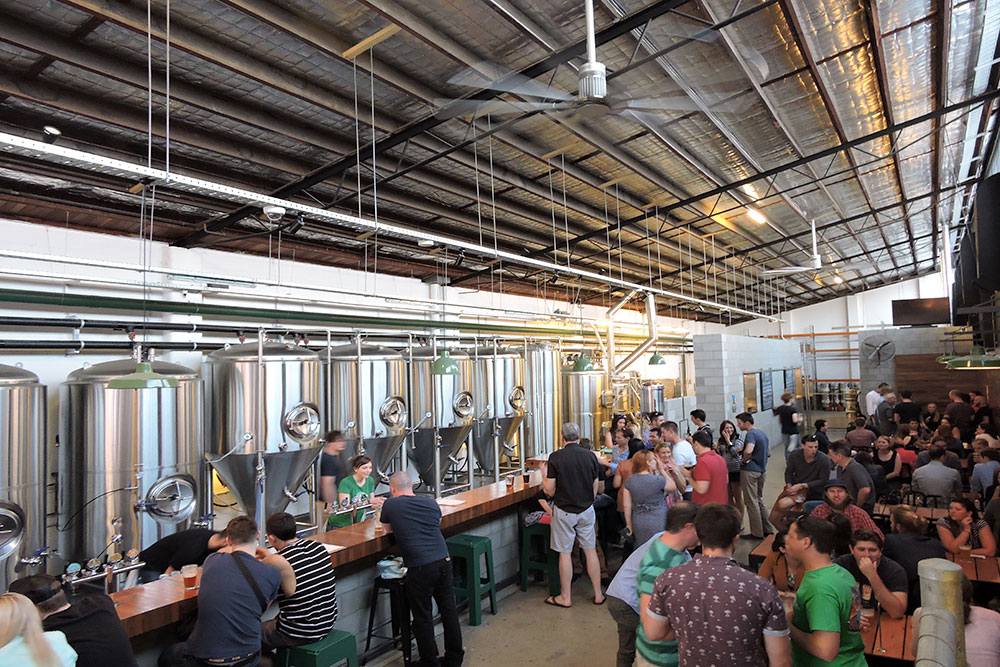 The industrial chic microbrewery has two sides – one side with tables and chairs for guests to chill out and one side for the silver brewing tanks with a long bar running in between.

At Green Beacon, they believe in the journey of innovation. Their mission is to create enjoyment whilst inspiring passion and loyalty.

As a proudly independent brewery built on quality and integrity, and where flavour, balance and consistency are at the forefront;

their beer provides a safe anchorage in any port. 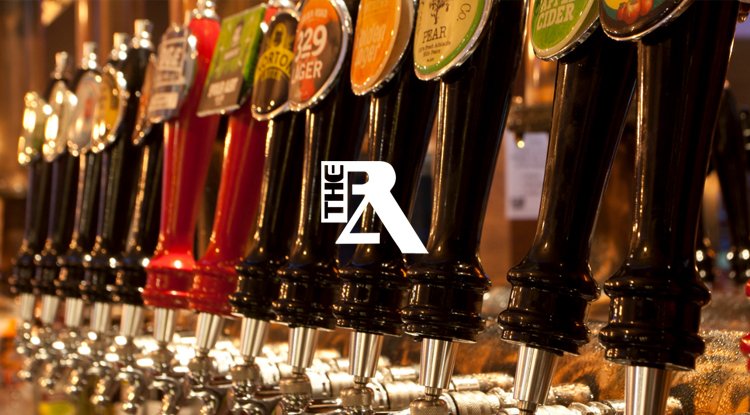 Ipswich’s Prince Alfred Hotel, which locals have fondly been referring to as ‘The PA’ for many a decade now, continues to forge new frontiers in the local hospitality scene.

The hotel can lay claim to having the biggest craft beer bar in the southern hemisphere in Tap’d – with 72 craft beers and ciders flowing on any given day.

And that it won the title of Hotel of the Year – in Australia – at the 2017 Australian Hotel Association Awards.

The hotel is also home to the 250-seater Char’d restaurant where the menu includes The Ultimate Seafood Platter – an eye-popping spread for two that features seasonal seafood such as fresh prawns, oysters, red claw crayfish and crab, along with fresh fruit.

There’s also a more relaxed dining area in The Plantations which took out the Best Casual Dining Restaurant at the 2018 Queensland Hotel Awards.

All up, the whole venue can seat up to 700 people on a busy night.

The hotel has undergone extensive remodelling to become the stunning venue it is today.