arrow_back Back to Sydney

The Nightcruisers have been supplying cheap and affordable races transport to groups going to and from the Races in Sydney and County areas for some time.

We will pick up from almost anywhere and get you there in a party atmosphere.

Bring your own music via your iPhone and bluetooth your tunes.

Afterwards we can drop you at the Casino or your nominated drop off point or venue. 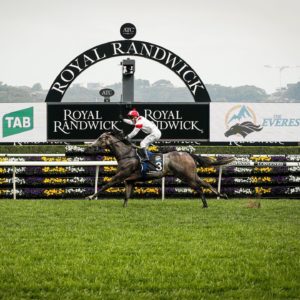 WARWICK FARM
Warwick Farm is a suburb of Sydney, in the state of New South Wales, Australia. Warwick Farm is located 30 kilometres west of the Sydney central business district, in the local government area of the City of Liverpool and is part of the South-western Sydney region.

ROSEHILL GARDEN
The Rosehill Garden Racecourse is located in the Western Sydney suburb of Rosehill, in the state of New South Wales, Australia. It’s operated by the Australian Turf Club. Rosehill holds horse races for thoroughbred gallopers on a grass surface.

CANTERBURY PARK
Canterbury Park Racecourse is a racecourse for horse racing in Sydney, New South Wales, Australia. It is located 11 km from the Sydney Central Business District, in King Street in the suburb of Canterbury, adjacent to Canterbury railway station.